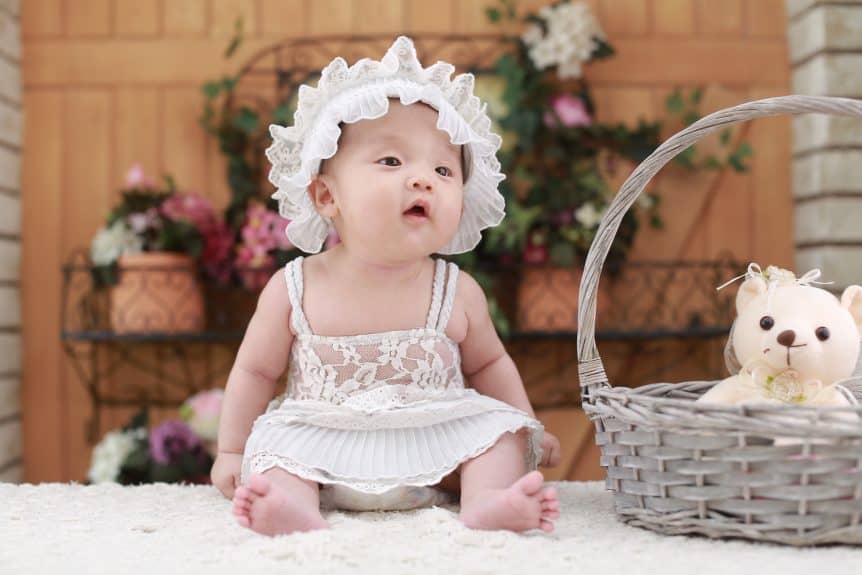 With the arrival of the cold season comes the increased risk of colds and flu. The course of 2018 saw the worse cases of flu among children and adults alike. With the rise in flue cases among people, more pet owners are distressed at whether their canine and feline companions can contract the flu too? The answer is yes. Although your pet may not catch a runny nose and itchy eyes from people, pet flu is a real condition and it can have incredibly debilitating results.

Flu season is upon us and experts are predicting that this year’s flu season is going to hit us hard. The Center for Disease Control (CDC) recommends that you protect yourself and your family with a flu shot. It is particularly important for the elderly, children, pregnant women and people with immune systems disorders as they are more vulnerable to severe complications from the flu.

But what about our pets? Do we need to get a flu shot for them too? Can they catch the flu from us?

Both dogs and cats can contract a canine or feline variation of the flu. Canine flu displays many of the same symptoms as human flu including fever, coughing, sneezing, runny nose and exhaustion. The symptoms of cat flu are similar to a human cold with runny nose, scratchy throat and maybe even loss of voice.

While both of these types of influenza are contagious, they are not zoonotic. Zoonotic is a term used to identify illnesses that can be transmitted from animals to people or a disease that normally exists only in animals, but can infect humans (like rabies or anthrax).

So, rest assured, even though you might end up waylaid by the flu this winter, your pet won’t catch it from you.

But that doesn’t mean they are safe, since the canine and feline flu can be pretty nasty too.

Canine flu (Canine Influenza H3N2) is highly contagious and easily spread from saliva through barking and playing. A dog can even pick it up in a contaminated dog park. Luckily, it is not found everywhere in the United States. To see if your area is susceptible, Cornell University tracks locations where the canine flu has been reported.

Cat flu, also contagious, is caused primarily by two viruses, feline herpesvirus or feline calicivirus and sometimes feline chlamydia. Its spread pretty easily between cats during grooming or playing so if you have multiple cats and one gets sick, quarantine them.

Your best way to protect your dog or your cat from the flu is by getting an annual flu vaccination. It might not stop them from catching the flu, but it will certainly reduce the severity of their symptoms (much like the human flu vaccination works). If your pet is a house pet and doesn’t interact with other cats or dogs, the likelihood of them getting sick is probably pretty low.

Just as with humans, the youngest and oldest are most susceptible and likely to suffer the hardest. If you have any concerns about your pet or if they are exhibiting any of the flu symptoms, see your vet.

Cats and dogs are susceptible to flu but each in its own right and type. The most prominent strain of flu, recognized in both humans and in animals, is the terrifying H1N1 virus. While diseases such as this are not naturally passed between humans and animals, the H1N1 virus consist of the same strain that both humans and pets can suffer from.

If you dog has caught a mild flu, the following symptoms should alert you to keep an eye on him or her:

Please visit your vet if your dog is running a fever and symptoms becoming progressively worse. Conditions such as cat flu or Parvo are real diseases that kill a puppy or dog that has not been vaccinated. Parvo is a devastating virus.

Cats can get the sniffles. Symptoms include:

Natural remedies can be introduced that are not harmful for pets. It helps open the airways and clear the mucous obstructing their nasal passages and airways. Always consult with your veterinarian before treating your pet with natural home remedies.

Protect Your Dog and Cat from Flu

During the colder weather, provide your pets warmth, comfort and supplement the diet by adding fresh steamed vegetables for added vitamins, minerals and fiber.