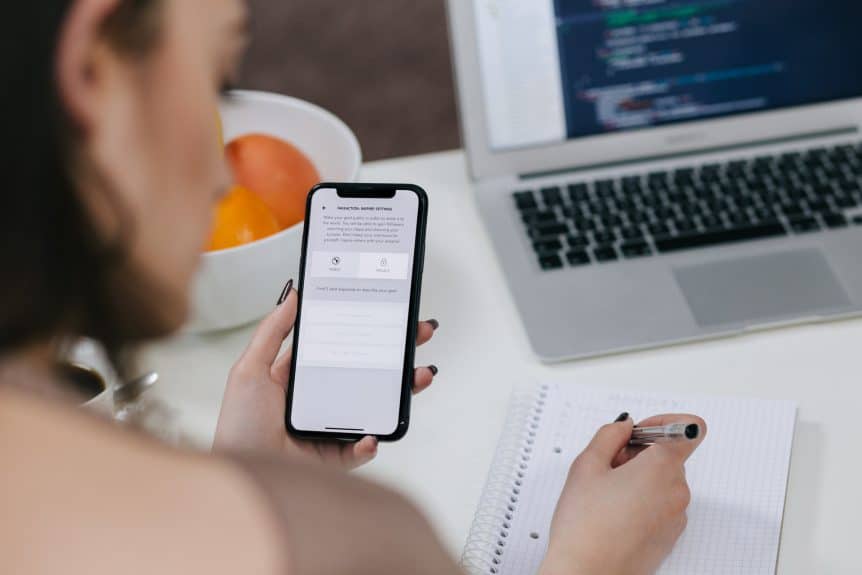 The CES (Consumer Electronics Show) has been setting the stage for the most exciting and innovative technological releases since the 60s, revealing the new products and technologies to look out for that drive the way we live our daily lives and interact with the rapidly-changing world around us.

This year we got to see the newest products and directions our technology leaders and providers are focused on. Here are a few of the tech products we have to look forward to.

Self-driving vehicles have been on the rise for a few years now, but little-known tech company Byton aims to take the concept of a car to a completely different place. Byton wants your car to feel more like your living room rather than a just a means of transportation. That’s the idea behind its concept car, which the company says will be launching in the U.S. in 2020.

Byton’s concept car aims to revolutionize the idea of what a car is altogether — not just a means of transportation, but a mobile lounge experience. Byton’s car combines functionality and intuition with its robust set of digital advances. Headed by Alexa, its smart interface rouses tired drivers with personalized recommendations, compiles your preferences and allows Alexa to respond to vocal commands and gestures alike.

The concept vehicle’s most striking characteristic is its gigantic screen, which stretches across the entire dashboard. The car will also include facial recognition so that it can identify the driver and load his or her settings as he or she enters the vehicle.

L’Oréal’s UV Sense is a tiny sensor capable of detecting ultraviolet exposure that’s small enough to wear comfortably on your fingernail. The sensor itself is battery-free and includes an NFC antenna, a temperature sensor, and a UV sensor. With technological advances comes increased health risk awareness, and one of the biggest concerns on the rise is the risk of UV exposure and its myriad consequences and health effects.

L’Oreal has set out to address the health concerns and allow sun lovers to enjoy the outdoors safely. The UV Sense is an unobtrusive sensor that syncs with an app on your phone to track how long you’ve been in the sun and remind when you it’s time to reapply your sunscreen. It sits right on your thumbnail and does not require a battery.

That sensor, which can store up to three months’ worth of data, passes information to the accompanying app whenever the wearer holds the device close to his or her smartphone. The app keeps track of your exposure levels and can provide tips for managing sun intake.

While the UV Sense is designed to be worn on your nail, L’Oréal will also be releasing accessories so that users can wear it in different ways, too. The beauty company worked with designer and entrepreneur Yves Béhar on the product, in part why it resembles nail art rather than a piece of wearable technology.

Philips introduced a product designed to maximize the rest you get while you sleep. The SmartSleep is a headband that plays gentle tones as you sleep and monitors the quality of your rest via its designated app.

At CES 2018, Honda will unveil its new 3E (Empower, Experience, Empathy) Robotics Concept, demonstrating Honda’s vision of a society where robotics and AI can assist people in a multitude of situations, from disaster recovery and recreation to learning from human interaction to become more helpful and empathetic. (PRNewsfoto/Honda)

Honda’s new concept robots may be just as cute as they are useful. At CES, the company showcased its 3E Robotics concept, which includes several robot companions all designed to serve different functions.

Robot 3E-A18 is Honda’s social empathy robot. The company says it’s meant to represent the idea that robots can support people by providing a sense of compassion and understanding. In a demo at CES, the roving robot’s glowing face frequently changed its expression as it greeted the crowd. Honda’s 3E-B18, comparatively, is a robotic chair concept, while 3E-C18 includes cargo space for transporting materials.

According to Samsung, TVs shouldn’t have to be just one size. That’s the idea behind its new 146-inch TV called The Wall, which the company is positioning as the first “modular TV.”

Samsung says users can alter the size and shape of The Wall so that it can function as a multipurpose display. In a demo on the showroom floor, the TV displayed what looked like a smaller TV in the center of the screen, while the surrounding area was set to blend in with the wall the TV was mounted on. And since the TV uses MicroLED technology, it should be able to produce even deeper black tones and potentially infinite contrast.