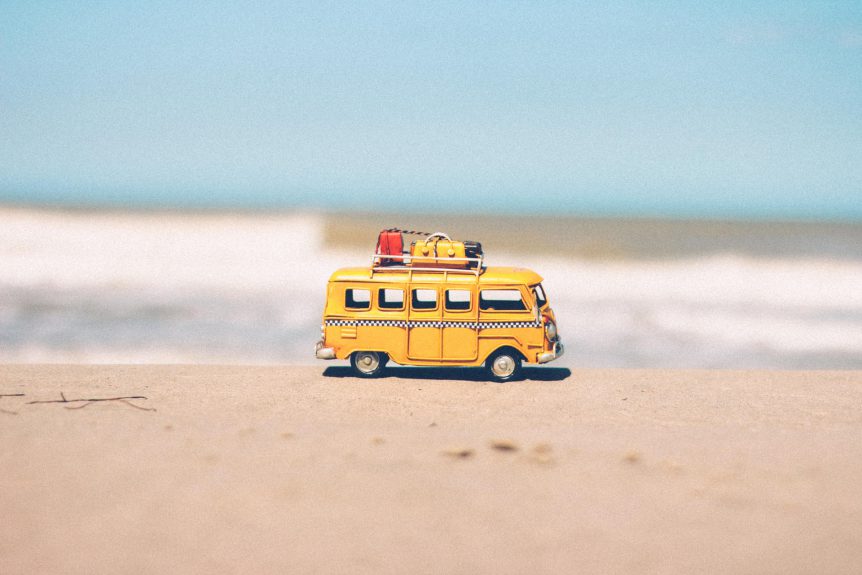 SUVs have always been a popular car option in the USA. If you take a look back into the era from 1970s up till the 2000s, SUVs were the most commonly bought car. The boost in gas prices made them a bit inaccessible which is why the trend went down. But, recently, SUVs have been making a comeback. Here are a few reasons why Americans have started choosing SUVs again.

One of the main factors that made SUVs inaccessible was the steep rise in gas prices. The cost went up to $4 per gallon back then which wasn’t the cheapest. People opted for smaller cars that consumed lesser gas. Recently, the gas prices went down quite dramatically. With that, people started going back to SUVs. Of course, an SUV is bigger, more spacious, and stronger than an average sedan. With cheaper gas, an SUV is the more convenient option. Another benefit in today’s age is that hybrid cars are being promoted. You’ll find a lot of great SUV options that are hybrid. This saves the cost of gas even more. Eventually, today’s SUV ends up consuming lesser gas and hence, it becomes an accessible option for most families.

It’s like the domino effect. People have started getting SUVs again because more people have started choosing them. The sales of SUVs have gone up by 350,000 units in just one year! It has become easier for people to trust the option of an SUV since they’re getting to see them on roads more often. As the demand is increasing rapidly, car manufacturers are introducing more and more options as well. It all adds up and one reason serves as another’s excuse. Overall, there are more options in the market and so, the consumers are also getting attracted.

Back in the day, SUVs were luxury cars, in terms of price. Sedans were always cheaper and so, the market for SUVs was never too crazy. Now the situation has changed. Sedans have actually become more expensive than SUVs. You can find a decent SUV today in around $20,000. Considering the features and flexibility you get in an SUV, it is way more accommodating for families than sedans. With all other factors coincidentally coming in the market at the same time, everything adds up and makes SUVs much more affordable than other car options. To makes things even more convenient, some manufacturers offer easily available loans to buy an SUV. Low interest loans are very common to get. However, some manufacturers will even be generous enough to give zero percent APR loans. Offers like these are also a reason why people would buy an SUV instead of another car

One major factor that plays a role in finalizing which car to buy is the list of features of the car. SUVs have definitely upped their performance game over time. Today’s SUV is stylish, modern, sturdy, and tough. They’re truly better than ever! From interior to exterior to technicalities, everything has been improved. You’ll find different specifications in different manufacturers and models, but overall, SUVs have definitely become premium. Some very high-end features have been accommodated even in affordable models. Similarly, maximum safety options are included to make it a secure family car. You’ll find smart sensors, touch screens, tough tires, strong engine, luxury materials, and so much more! All the features have also elongated the life of the car.

With all these contributing factors, it is only justified that SUVs be the most favorite car option of Americans!